WWE Raw is the longest-running weekly episodic television show in history and it returns with a brand new season, next week. Just like the past several years, October will mark a season premiere for the WWE’s flagship show where the top-most champion of the company will be in attendance.

The Bloodline – Undisputed WWE Universal Champion Roman Reigns, Undisputed WWE Tag Team Champions The Usos with Solo Sikoa, Pual Heyman, and ‘The Honorary Uce’ Sami Zayn is arguably the most dominant faction in the wrestling business today. They will be onboard on WWE Raw, next week as one of the headliners of the October 10th episode to possibly decimate whoever stands before them. 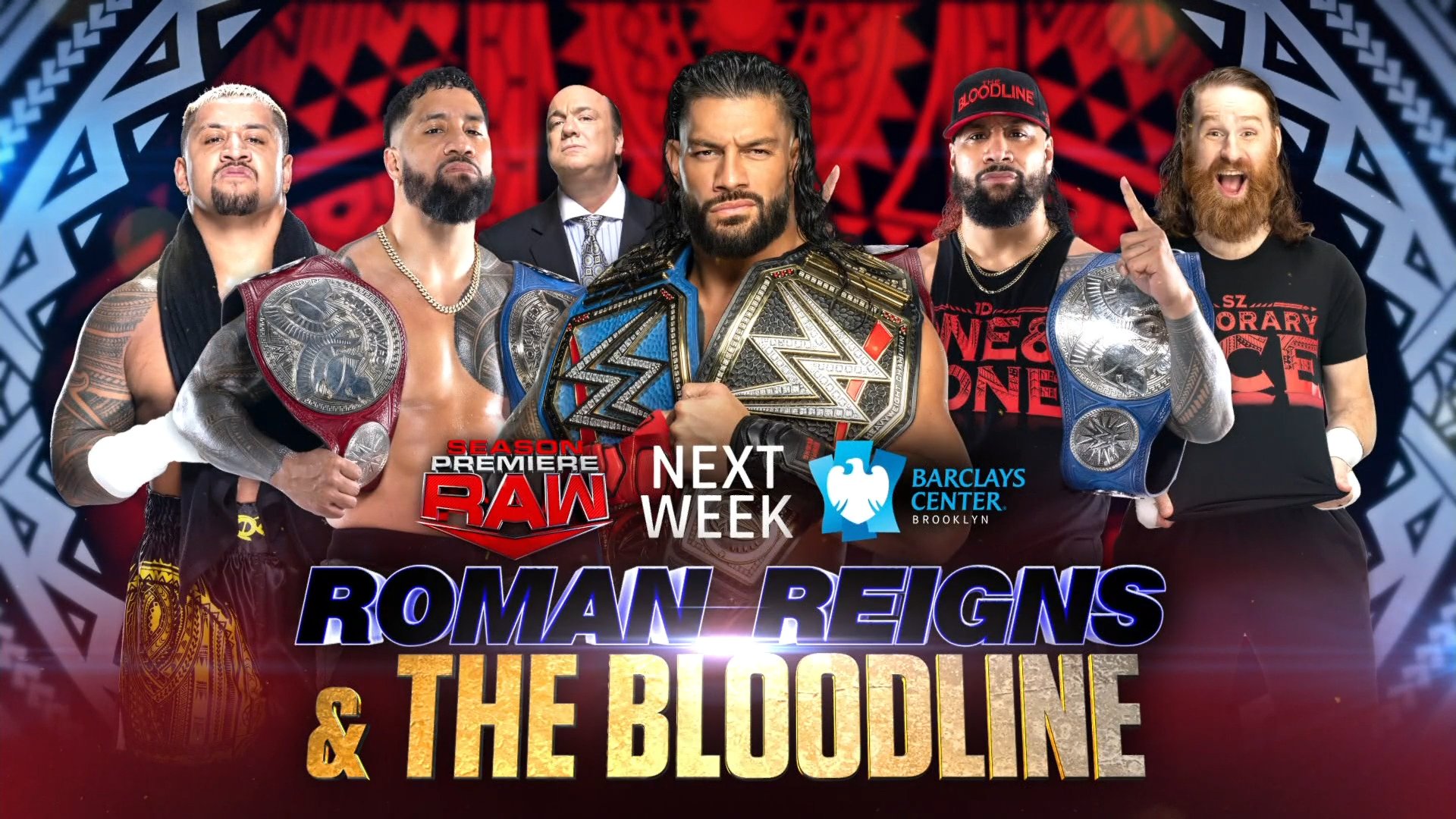 During this week’s WWE Raw coverage, plug-ins were made for the October 10 episode set to take place at the Barclays Center in Brooklyn, New York. The season premiere of the red brand will also be graced by the presence of D-Generation X members as they will celebrate the 25th anniversary of the legendary faction. 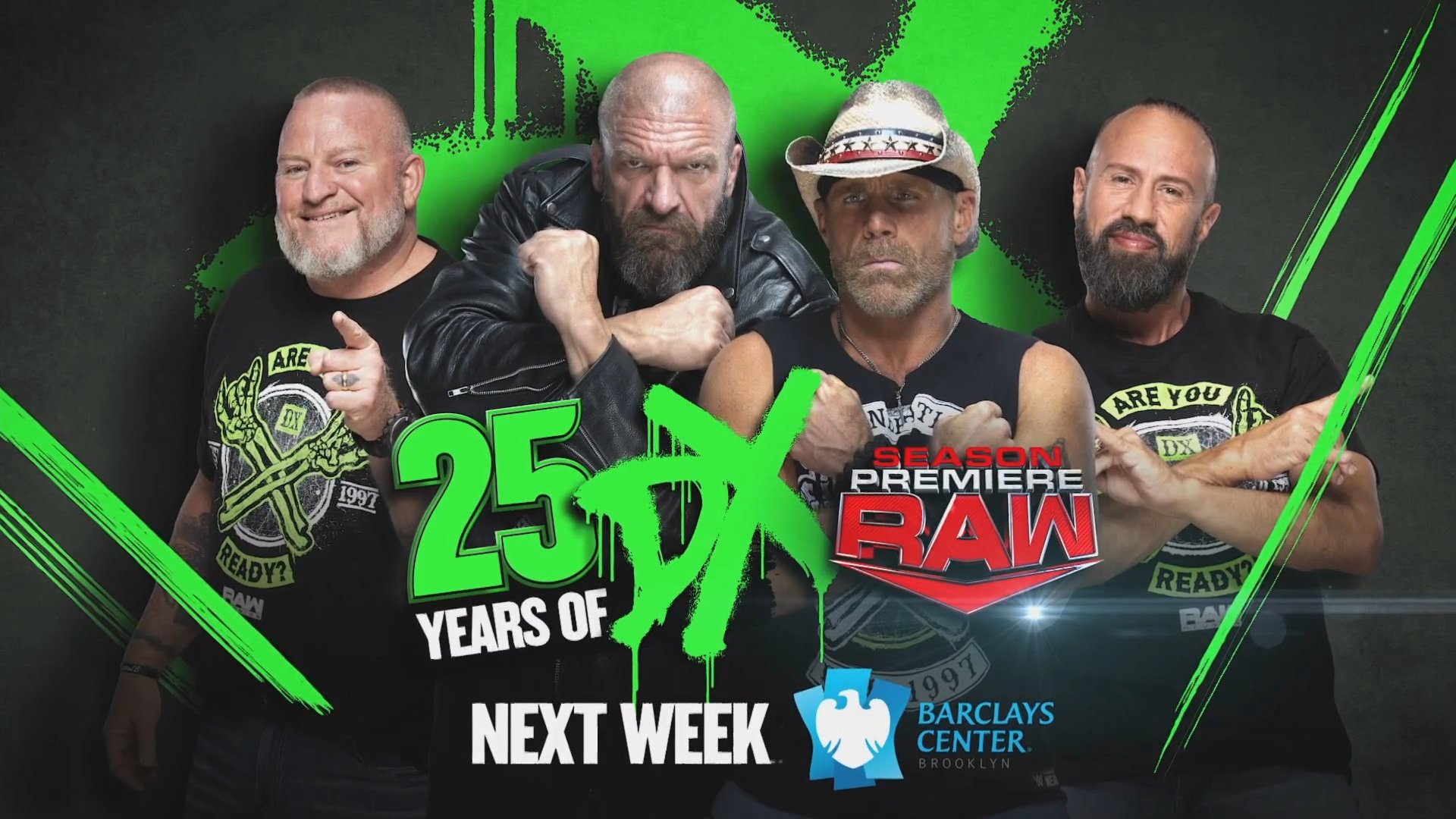 As for the matches, it has been announced that a United States Championship match between two top superstars of WWE Raw might headline the episode. In this huge match, the champion Bobby Lashley will defend his belt against Seth “Freakin’” Rollins from a rematch that went down a couple of weeks ago.

Lashley has been a fighting champion since winning the mid-card title from Austin Theory at the Money In The Bank event. He defended it against the likes of AJ Styles, and The Miz and then proved it once more, last night on WWE Raw after retaining the belt against Mustafa Ali.

Just after the match, he was blindsided by Rollins with a sudden ambush. Rollins delivered two Stomps to Lashley, one on the canvas and one on his title. Later that night, Lashley was getting checked on by medical personnel who sent a message to The Visionary and thereby set up the match for next week.

As of this writing, the 2022 season premiere of WWE Raw has the following matches and segments announced: