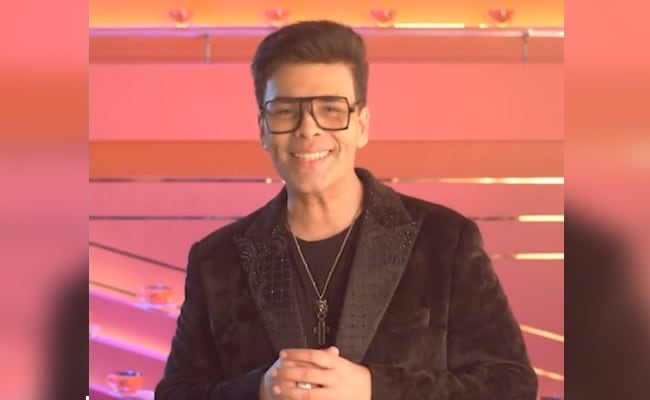 Recently, Karan Johar shared a promo video of sorts on social media in which the director can be seen hilariously addressing his trolls and showing us just how hard he works to get celebrities onboard for the show. The video begins with Karan declaring, “Guys, I know it’s been a while and I know everybody likes and everybody wants Koffee With Karan to come back, right?” But soon the screen is filled with screenshots of trolls attacking the show and the director.

Not one to back down, Karan Johar stresses that “everybody wants to come on the show.” To prove his point, he picks up the phone to call his celebrity friends. But what follows is a series of hilarious clips of the filmmaker trying to convince stars to be a part of the show. He can be heard saying, “Please, please, please come”, “I will give you two hampers”, “I will launch you yaar” and “I will do anything for you.”

“Screw it, I’m still going to brew it!” Karan Johar said in the caption.

Koffee With Karan will be released on the streaming platform Disney+Hotstar from July 7.