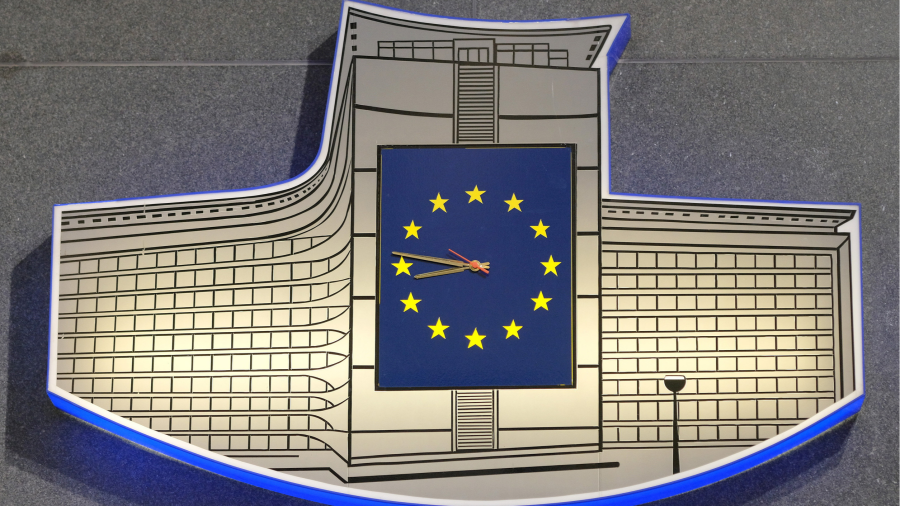 The EU needs a new fund to help manage downturns in its member states and pay for green investments, the International Monetary Fund said, as it called for an urgent overhaul of the way the bloc handles public finances amid rising economic hazards.

Warning that the union’s current economic framework had “failed” in its basic task of containing budgetary risks, the IMF said in a policy proposal that the EU needed to create a new “fiscal capacity” funded by common debt issuance and new income streams, building on the experience of the temporary €800bn Covid-19 recovery fund.

This would come on top of a revamp of the EU’s fiscal rules to deliver sounder public finances alongside better flexibility to tackle economic crises, the IMF proposed.

With the EU heading into a potential recession driven by the energy crisis, and interest rates surging against a backdrop of high debt burdens, fiscal policy reform is rising rapidly up the EU agenda.

The looming shock to household incomes is likely to spark calls for fresh common EU borrowing to cushion economies — on top of the existing recovery fund. Among the ideas would be joint schemes to shelter households from soaring energy prices, or fresh common borrowing to back energy investment projects.

However, northern EU member states backed the NextGenerationEU recovery fund in the teeth of the pandemic-induced slump on the basis that it was a one-off instrument, and they have shown little appetite to create a permanent new EU fiscal capacity. Efforts by some southern politicians early this year to galvanise a debate on extra borrowing foundered.

This would come alongside an overhaul of the EU’s stability and growth pact, which requires member states to observe a deficit ceiling of 3 per cent of GDP and a debt limit of 60 per cent of that figure.

The European Commission is preparing a set of proposals for overhauling the pact to make it clearer, more enforceable, and more responsive to the high public debt burdens that have emerged from the Covid-19 outbreak.

Enforcement of the rules is currently on hold until the end of next year in the wake of the pandemic. The commission is expected to table reform proposals next month, which may require new EU legislation.

The IMF report found that the pact in its current form had failed in its “most basic purpose” — reliably containing fiscal risks. It did not suggest ditching the 3 per cent or 60 per cent limits, but advocated that the speed at which member states needed to improve their budgetary positions would depend on analysis of their debt sustainability.

“The European Union needs revamped fiscal rules that have the flexibility for bold and swift policies when needed, but without endangering the sustainability of public finances,” the IMF said. “It is critical to avoid debt crises that could have large destabilising effects and put the EU itself at risk. This will require building greater fiscal buffers in normal times.”