At Extreme Rules 2022, WWE SmackDown Women’s Champion Liv Morgan is scheduled to put her title on the line against Ronda Rousey. This will be a rematch between the two of them following their two previous encounters at Money in the Bank and Summerslam. Morgan was the winner in both those two bouts and she is seemingly unhappy over the treatment she’s getting in recent times.

Firstly, her next title defense at Extreme Rules 2022 will take place under Extreme Rules match capacity where people don’t think that she has a chance, at all. Then the official WWE on BT Sport handle tweeted out a poster for the upcoming PLE to hype up the same. 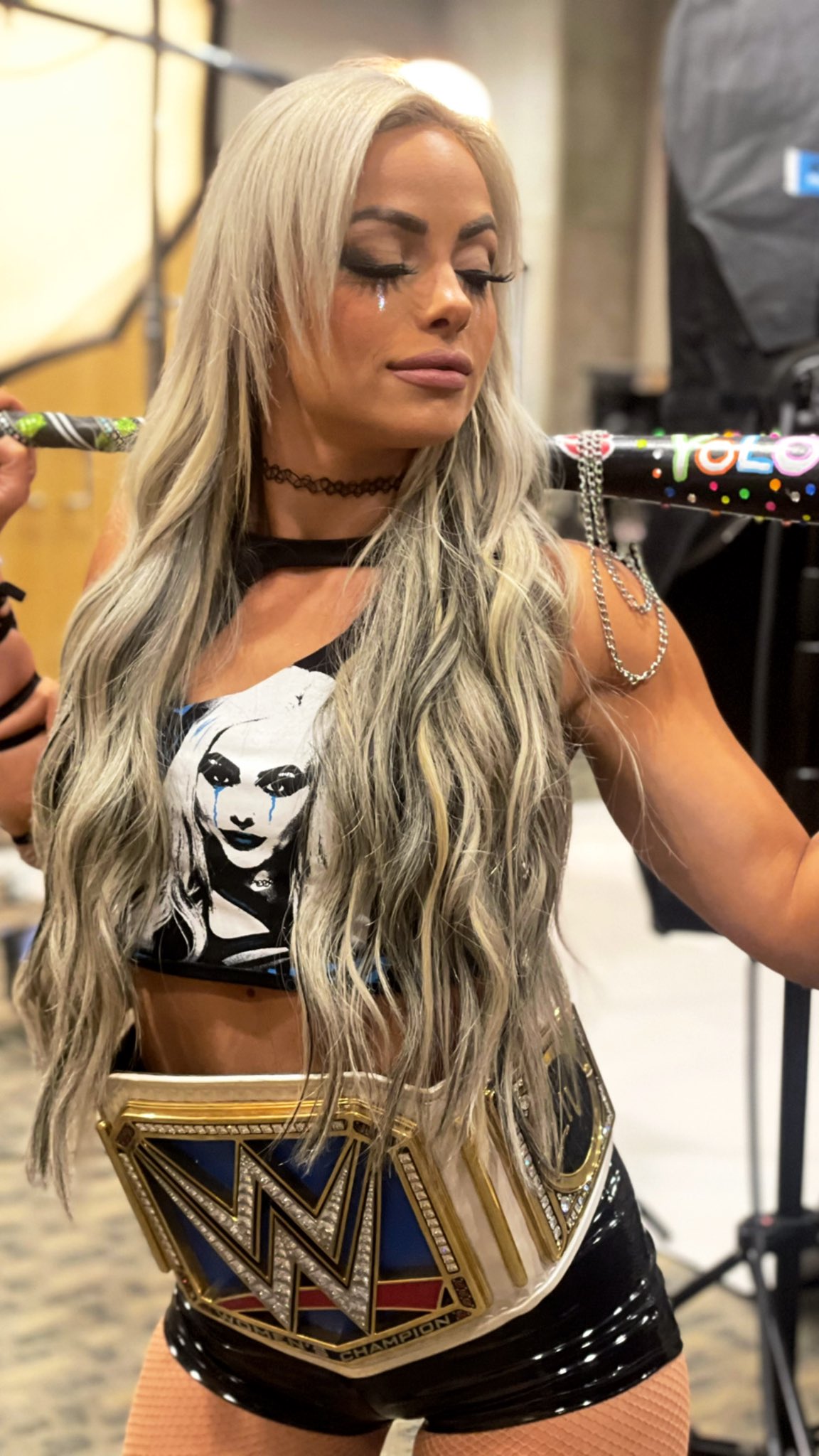 The official poster for Extreme Rules 2022 only has Ronda Rousey on it while SmackDown Women’s Champion Liv Morgan is left from the equation. Morgan was quick to respond to it as she told the WWE to keep their s***** poster. As long as she has the support of the WWE Universe, the champion isn’t bothered, at all,

“I was never supposed to be your girl @WWE but the people made me THEIR girl. Keep ur s***** poster.”

Liv became a fan favorite heading into WWE Money in the Bank premium live event where she won the women’s ladder match to earn a future title shot. Wasting no time, she cashed in the MITB contract and defeated Ronda to win the SmackDown Women’s Championship on the same night after The Baddest Woman on the Planet had just successfully defended the blue brand title against Natalya.

Due to the referee’s bad decision, Liv was able to retain her title against Ronda Rousey in a rematch at Summerslam. Now, the champion has chosen the Extreme Rules stipulation for their third encounter set for Extreme Rules 2022. This is a desperate effort from the 28-year-old WWE Superstar to show her capabilities, this weekend.