Unlikely friendships and alliances are one of the key elements of J.R.R. Tolkien’s The Lord of the Rings, and chiefest among these is the bond between elf Legolas and dwarf Gimli. Throughout the trilogy, the two completely overturn expectations of elf-dwarf animosity, giving us iconic moments such as the friendly orc-killing competition, or, in Peter Jackson’s movies, the following exchange:

Now, in Prime Video’s The Lord of the Rings: The Rings of Power, a new duo rises to continue the tradition of friendships between elves and dwarves. They are Elrond (Robert Aramayo) and Prince Durin IV (Owain Arthur), and they have my whole heart.

Like Legolas and Gimli, Elrond and Durin enjoy a healthy amount of one-upmanship. (Durin says they met when he saved Elrond from two trolls. Elrond claims Durin was the one who needed saving, and it was three trolls, not just two.) However, just like with Legolas and Gimli, there’s also a deep amount of respect between the two, a respect that The Rings of Power explores through touching scenes of dialogue.

3 ways ‘The Lord of the Rings: The Rings of Power’ is different from J.R.R. Tolkien’s books

Elrond and Durin talk it out

As of episode 5 of The Rings of Power, Elrond and Durin remain fierce friends and allies. However, they started the show at odds: Elrond sought the dwarves’ help for Celebrimbor’s (Charles Edwards) smithing project in Eregion, yet Durin was offended by Elrond’s lack of contact over the past two decades.

In one of the show’s best scenes, Durin explains his frustration with Elrond. Since they’ve last spoken, Durin got married and had children. Meanwhile, for an immortal elf like Elrond, 20 years feels like a blink of an eye. It’s a great sequence that highlights how Middle-earth’s differing lifespans can impact relationships, and it ends with welcome reconciliation.

Want more about the latest in entertainment? Sign up for Mashable’s Top Stories newsletter today.

One of the best things about Durin and Elrond’s friendship is their tendency to listen to one another and take each other’s word seriously. We see this when Elrond stumbles upon one of Moria’s mithril mines. Instead of casting him out, Durin confides in Elrond — but not before making sure Elrond promises he won’t speak of it to another soul.

And guess what? Elrond honors the heck out of that promise, even when High King Gil-galad (Benjamin Walker) pressures him to break his word and reveal the dwarves’ discovery of mithril. Sorry, Gil-galad, nothing comes between Elrond and Durin. Nothing!

The communication between the two remains impeccable even when Elrond tells Durin of Gil-galad’s suspicions. Durin understands the difficult position his friend is in and decides to help him instead of shun him. In a show brimming with tension, sword fights, and the threat of evil, it’s refreshing to see how Durin and Elrond opt for frank discussion at every sign of conflict between them. They’ve mended the rift between them, and their bond has grown all the stronger for it.

What’s what in Middle-earth: A guide to the people and places of ‘The Rings of Power’

Durin and Elrond are joys to watch 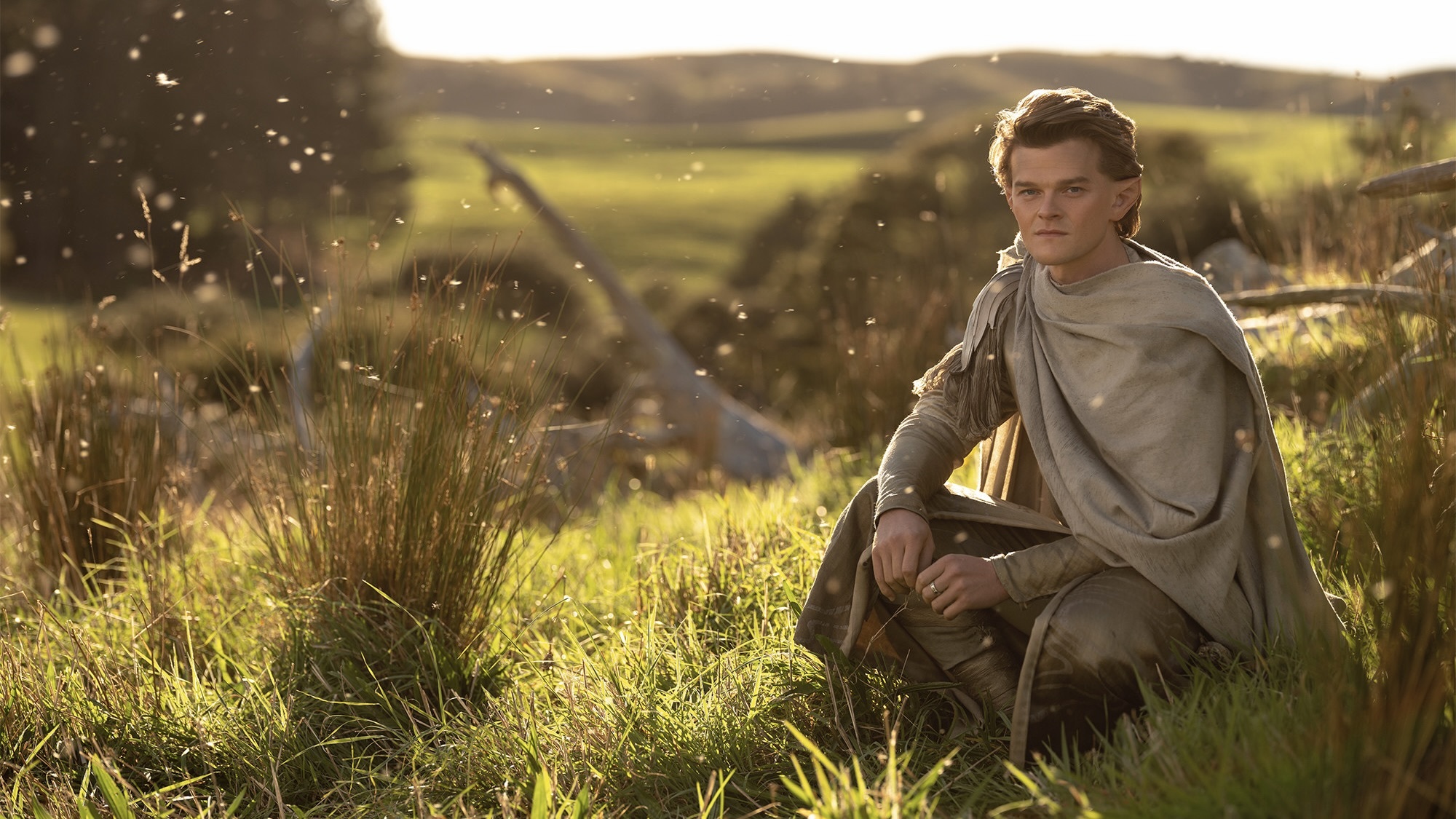 On top of all their excellent conversations, Durin and Elrond get major friendship points for their banter. (See the aforementioned troll discrepancy.) In episode 5, Elrond immediately catches onto Durin’s ruse to take Gil-galad’s nice dinner table by claiming it’s made of stone that is culturally significant to the dwarves. And he lets it happen! Friends help friends steal from High Kings.

Even at serious points, such as the conversation about how mithril can prevent the elves from fading away, Elrond and Durin find moments of levity. “The fate of the entire elven race is in your hands,” Elrond tells Durin. “Whose hands?” Durin asks with a smile, which Elrond returns. “Yours.” The first rule of friendship in Middle-earth: Commit to the bit, even when your life is at stake.

The humor interspersed throughout Elrond and Durin’s interactions is proof of how comfortable, almost brotherly, they are with each other. This comfort between elves and dwarves extends to Elrond’s conversations with Durin’s wife Disa (Sophia Nomvete). Even though Elrond hasn’t known Disa as long as he’s known Durin, their talks are full of warmth and camaraderie. Disa was created solely for The Rings of Power, but she fits right into the dwarf-elf dynamic nonetheless. Anytime she, Durin, and Elrond are onscreen, you feel like you’re hanging out with the best of friends. It doesn’t matter whether you’re a dwarf or an elf: In Tolkien’s world, friendship and fellowship trump all.

The Lord of the Rings: The Rings of Power is now streaming on Prime Video. New episodes release every Friday at 12 a.m. ET.(opens in a new tab)