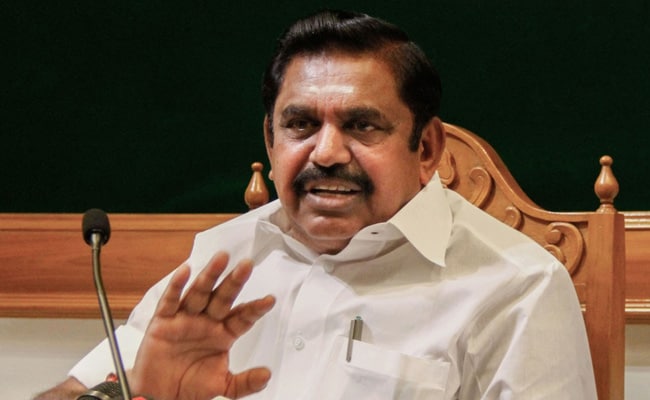 The action came in the wake of Mr Ramachandran making some critical remarks against the interim party chief.

In a party statement, Mr Palaniswami said Mr Ramachandran was being removed as the party’s Organisation Secretary, as well as from the AIADMK’s primary membership for bringing “disrepute” to the organisation.

Mr Ramachandran “went against party principles and rules,” he added.

Meanwhile, Mr Palaniswami’s rival O Panneerselvam, who insists that he is the AIADMK “coordinator”, announced “appointing” Mr Ramachandran as the party’s “Political Adviser.”

The Madras High Court had earlier upheld a July 11 decision of the AIADMK general council, its highest decision-making body, to ‘expel’ Mr Panneerselvam and some of his associates.