This Wednesday night, AEW Dynamite will be celebrating its three-year anniversary since debuting on TNT programming. Three years later, it’s going strong on the TBS Network and the next installment will be coming with some major action. The lineup was already pretty stacked to which a major title matchup has since been added.

The reigning TNT Champion Wardlow took to Twitter, last evening to issue an open challenge for AEW Dynamite. Mr. Mayhem added that he will be putting his coveted TNT Title on the line with the below comments, “I dare someone to challenge me for the TNT title this Wednesday at the anniversary show. Someone remotely close to my level. Just show up, I’ll be waiting.” 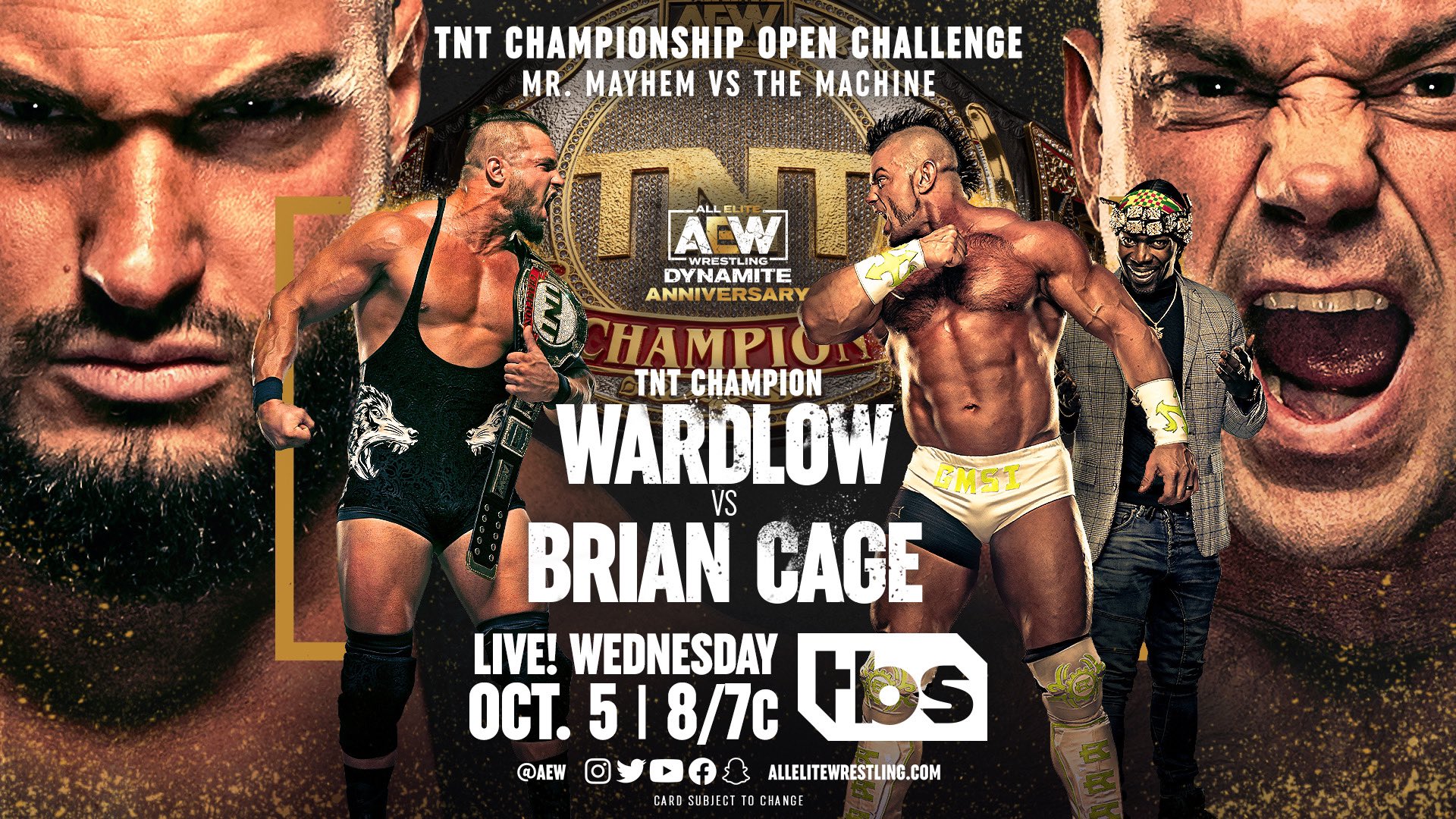 Brian Cage didn’t take long time to respond to the challenge and make the title match, official for AEW Dynamite. The Machine has been absent from weekly AEW programming but he did make an appearance on the company’s YouTube shows Dark: Elevation and Dark. Cage joined forces with Tully Blanchard at ROH Supercard of Honor, but Blanchard has since made her exit.

In another major announcement for the latest AEW Dynamite episode, it was noted that former AEW Women’s World Champion Britt Baker and the newest addition to the roster, Saraya (formerly known as Paige in WWE) will be at ringside for a massive six-woman tag match featuring the team of AEW Interim Women’s World Champion Toni Storm, Athena, and Willow Nightingale vs. Jamie Hayter, Serena Deeb, and Penelope Ford.

Saraya will be in the corner of Storm, Athena, and Nightingale while Baker will accompany Hayter, Deeb, and Ford on AEW Dynamite. Baker and Saraya have apparently been setting up a feud since Saraya debuted during the special AEW Grand Slam edition of Dynamite on September 21. Saraya interrupted a post-match beatdown by Baker, Hayter, and Deeb, on Storm and Athena. 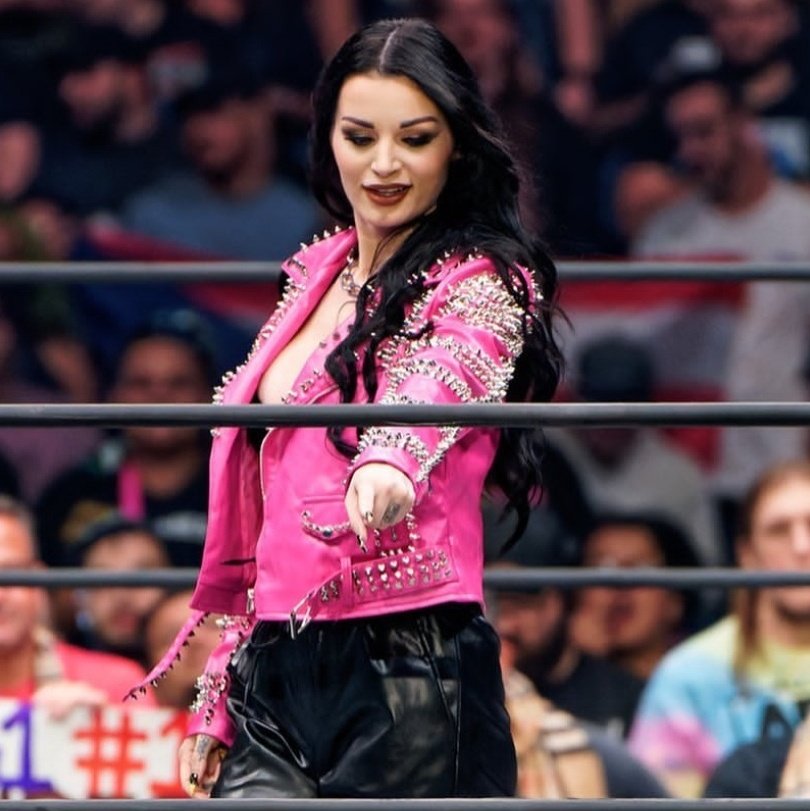 The updated card for the latest upcoming edition of AEW Dynamite goes as follows,